Thousands of companies are being created every day. They pour out a lot of items under the theme of 'human progress' and eagerness for the accumulation of wealth. And of course, because of them mankind keep in progress. But suddenly we have a question. For whom is this human progress?

In high-tech industries and technology, a rich man are living with the service which people think that be only possible in the imagination. But on the other side of the planet, ironically, children are dying at a rate of about six second because of lack of drinking water and food. To solve this problem, charities try to bail out from the problem through emergency relif and fundraising, but hunger is not being solved.

First, we must achieve a world where no one dies of hunger.

Second, humans must live as healthy as they can.

We will provide food for the hungry, not money, and we will make people who drink the contaminated water can drink the purified water. Those who die of starvation in Africa will be dramatically reduced, and the lifespan of the whole human being will be drastically  increased.

Sixfram will be the only and best company to solve the food problem around the world. 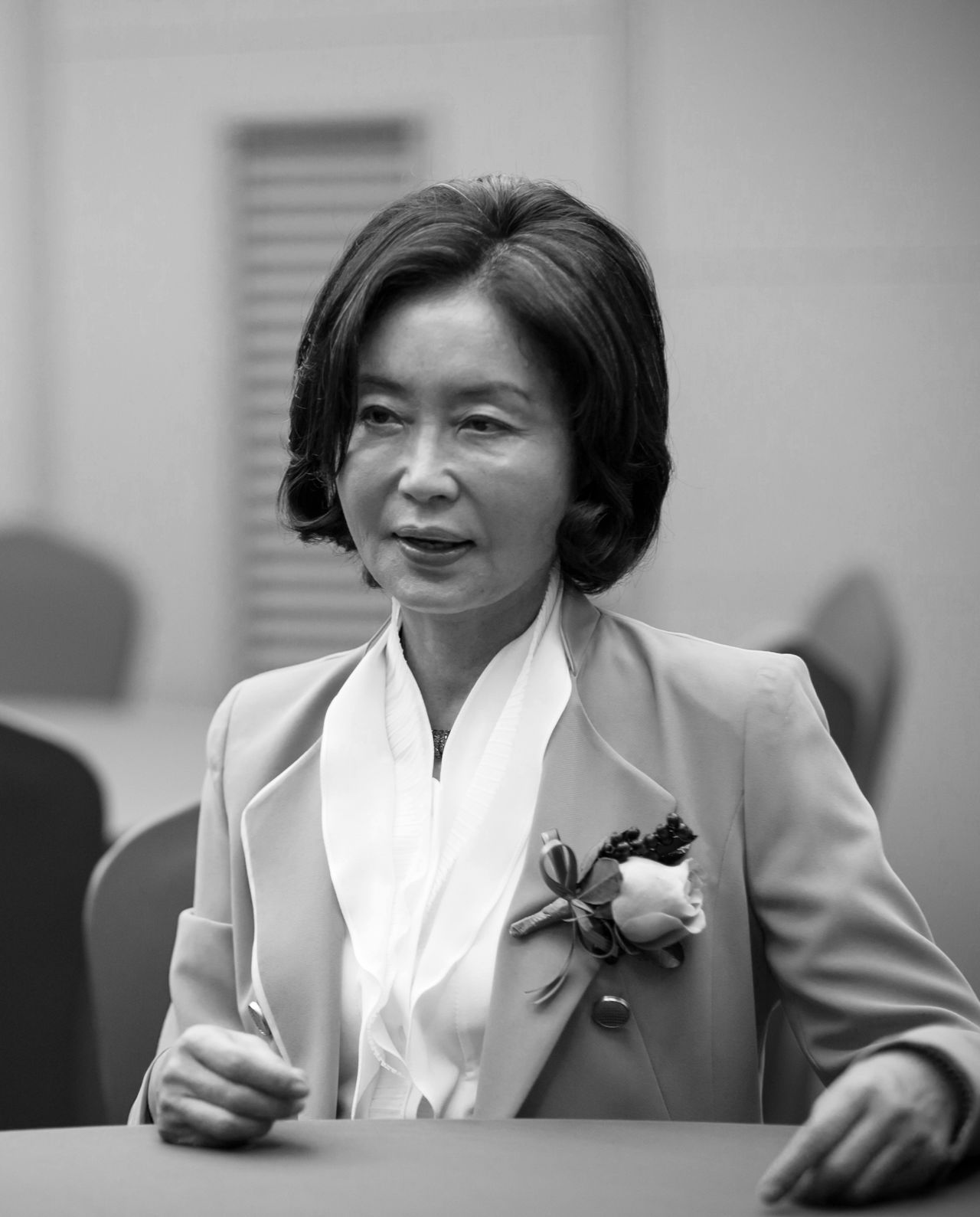